Skip to content
“Can Cabinet Member please confirm that Amey charge an additional 10% to do Site Clearance at Norwood Lane?”
Following advice from the Monitoring Officer the Mayor has confirmed that he has rejected this question as it is considered to be ‘substantially the same as a question which has been put at a meeting of the Council in the past six months’
Who is the Monitoring Officer ? As  a Elected Member the Question is a legitimate question. 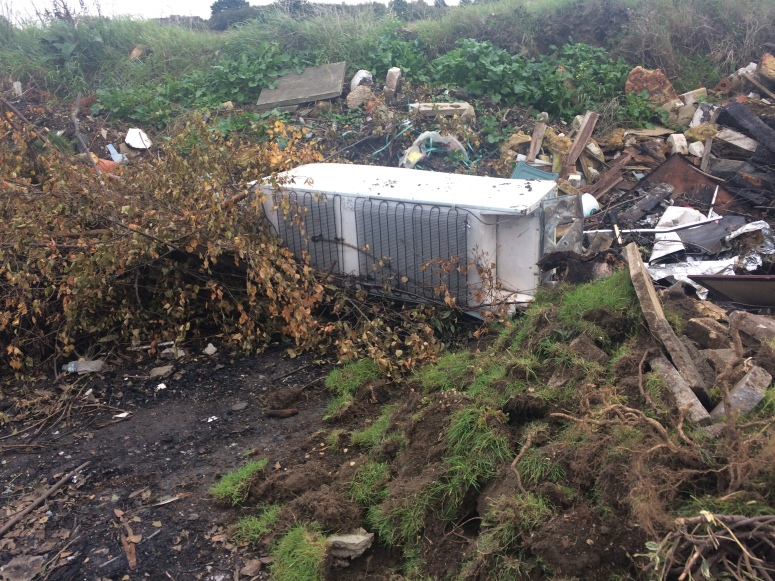 Then i received this !!
“It was agreed by the Mayor, on the advice of the Monitoring Officer that a substantially similar question had been asked at the Full Council meeting on 13 October 2017 with regards to Norwood Lane, which has been within 6 months.”
However, it has been agreed that the Cabinet Member will reply to the question.!!
Let me know your thoughts.